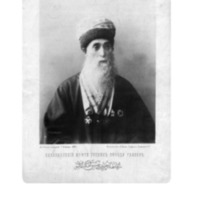 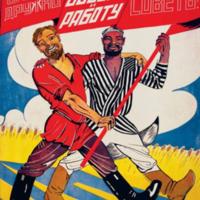 This teaching module examines the National Delimitation Project in Soviet Central Asia in the 1920s and 1930s as a means...