This September 7, 1924 protocol of a meeting of the Central Asian Bureau outlines in detail the borders of the new Turkmen Soviet Socialist Republic. They were not yet making final decisions on everything; in some areas the populations were so mixed further study was needed. Uzbek and Turkmen communists were arguing fiercely over a number of areas that both groups claimed. A Tajik Autonomous Oblast’ was being carved out of the former Eastern Bukhara, and there were also border disputes between Turkmen and Tajiks 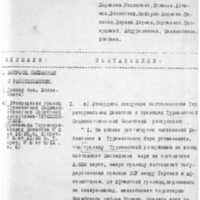 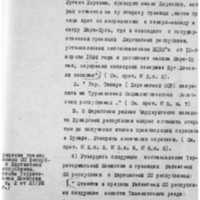 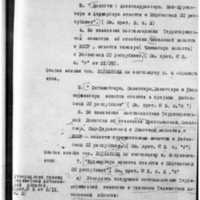 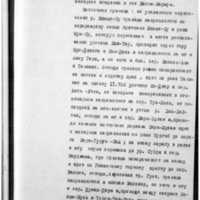 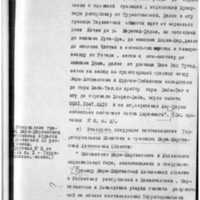 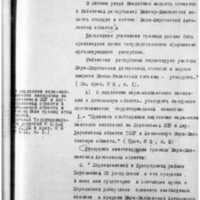 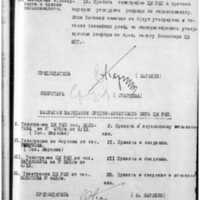